The exhibition pieces are a representation of mountains with heights from 4,000 m to 6,000 m at a specific time in their existence. The subtle unravelling of dimensions intrinsic to the two-dimensional form leaves room for thought, interpolating the everyman into the problem of transience. That which is subjected to the laws of time is inevitably contingent on recollection; this time, we can take it away.

The recherché technique of fractal folding—the cunning conceptualisation of transience would have no less—illuminates a singular scene from the life of rigorously selected mountains. It has been lost ever since, and even packing your climbing gear immediately and heading to Mt. Sneffels (4312, San Juan Mountains, Colorado, USA) will not do—the mountain, regardless of its enormity, cannot escape constant change. Conceptual sharpness is a tool of documenting the world events, simultaneously disrupting and constructing an illusion of reality. The fragmentation of the world without jeopardising its integrity may very well be an unprecedented achievement in the field of fractal folding.

To effectively grasp the intricacy of the construction of exhibition pieces, we have to be cognizant of the fact that the mountains portrayed are not among the most topographically prominent—predominantly represented in public discourse has so far been the notorious geographical bourgeoisie. The no less valuable champions of the mid-levels depicted are reflections of a certain reality. In the same vein, the topography of a summit cannot be given precedence over the foot of a mountain. Searching for beauty in moderation and appreciating the nature, no matter its proportions, just may effect the responsibility towards the world that we have longed for time and time again.

The authorial gesture is founded on principles of formalism and the mathematically precise geographical data from the lives of majestic summits. In addition to the bohemian intuitive mastering of the language of visual arts, the scientific aspect of the exhibit pieces called for an expedition through heaps and mountains of paper, securing the calculations’ place in art. Rather than suggesting a mere artistic interpretation, the most recent ZEK intervention is therefore an excerpt of reality, transcending the limits of an exhibition piece form. It could be said that its entirety is held up to absent standards, emerging as a reminder of the elusive structure of time and the fleeting comprehensiveness of space. It is precisely the absence of standards and cardinal directions that enables us to cease to be amazed, be it at our own insignificance or at— likewise our own—misguided conception of the world around us. 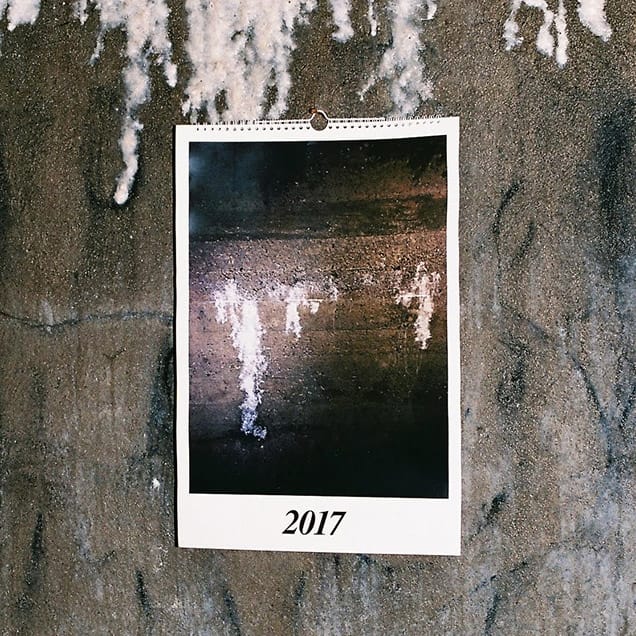 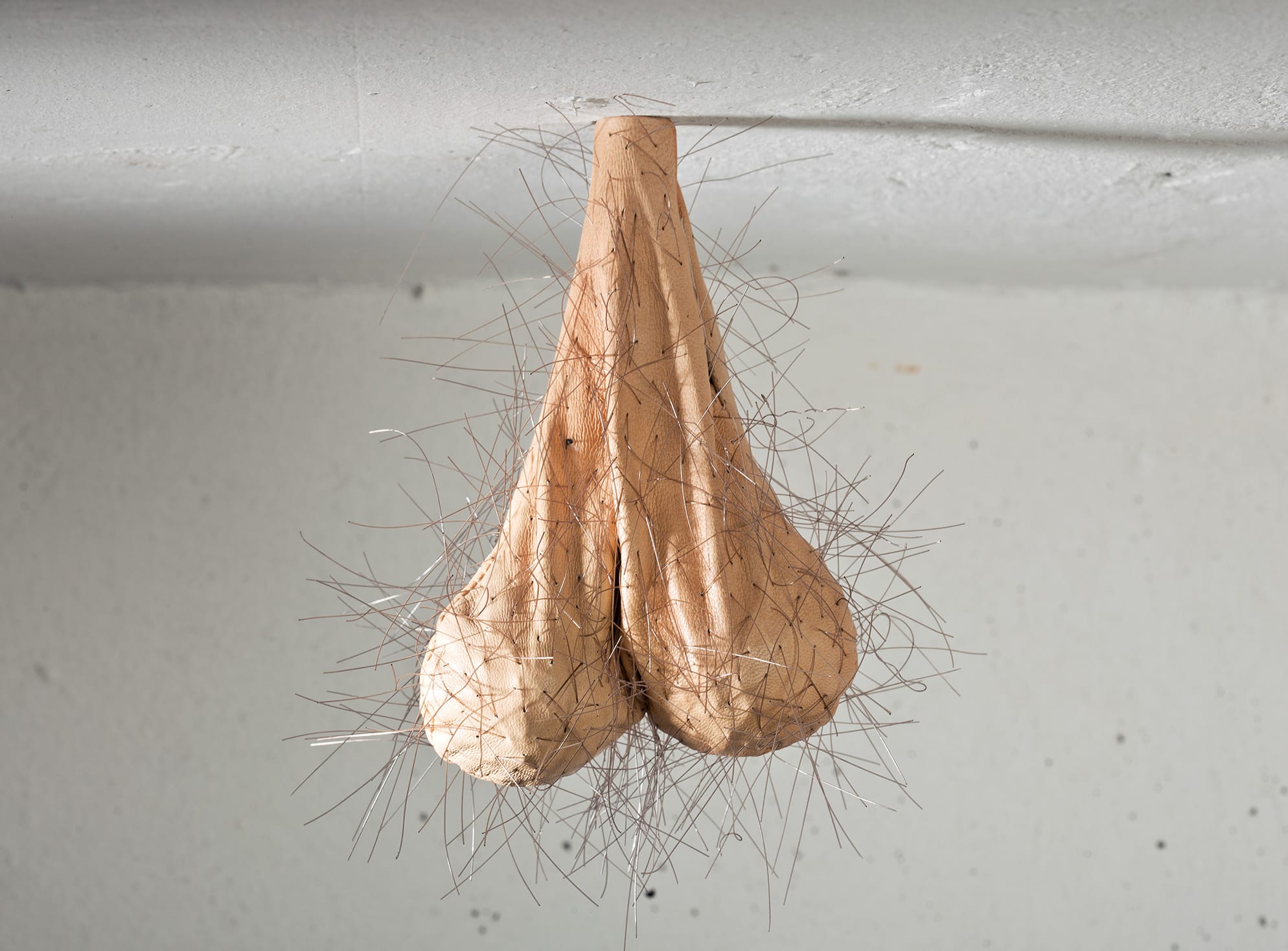