Photos of the artworks by Tilen Sepič

Enfant terrible of the Slovenian design scene, the ZEK Crew, burrowing through the interspaces of contemporary art, street art and design, set up an exhibition in May 2012, a sort of a retrospect , marking their 11.8th jubilee. The works, displayed in a bunker, were crafted in a do-it-yourself fashion of artistic avant-gardes of the previous century.

Although the auratisaton of the group is just a euphemism for branding, this process cannot be repudiated, but, evidently, public visibility does not exclude quality of expression. So what do the conceptual jokers have in store this time around? The dramaturgy, linking the chambers of the bunker, which abounds with a new, uomo universale-like approach and a focus on three-dimensionality, once again reflects their elusiveness and perfectionism. Defined by clarity of surprisingly palpable ideas, bound into their own pop-internet era, they are poetic in tangibility and incorrigibly inclined to absurdity, the banal, vulgarity, cynicism, satire, irony, and verbal-visual witticisms. Whether a mark of superiority, a hedonistic experience, an outlet for the unconscious or a tool of sexual selection, humour sheds a personal light on the object, rendering it unequivocally familiar, cathartic, and often better than cautious argumentation. A socially specific phenomenon, it helps forge and enhance ties, but can equally be a source of tension in a communicative relationship. The incongruity between the expected and the real demands the immediate abandonment of typical roles and the conventional ways of thinking. The ZEK Crew insists on this humorously unhindered, but potentially subversive, Weltanschauung. Baldessari summarizes it best: They will not make any more boring art.

Photos from the opening by Lucijan & Vladimir 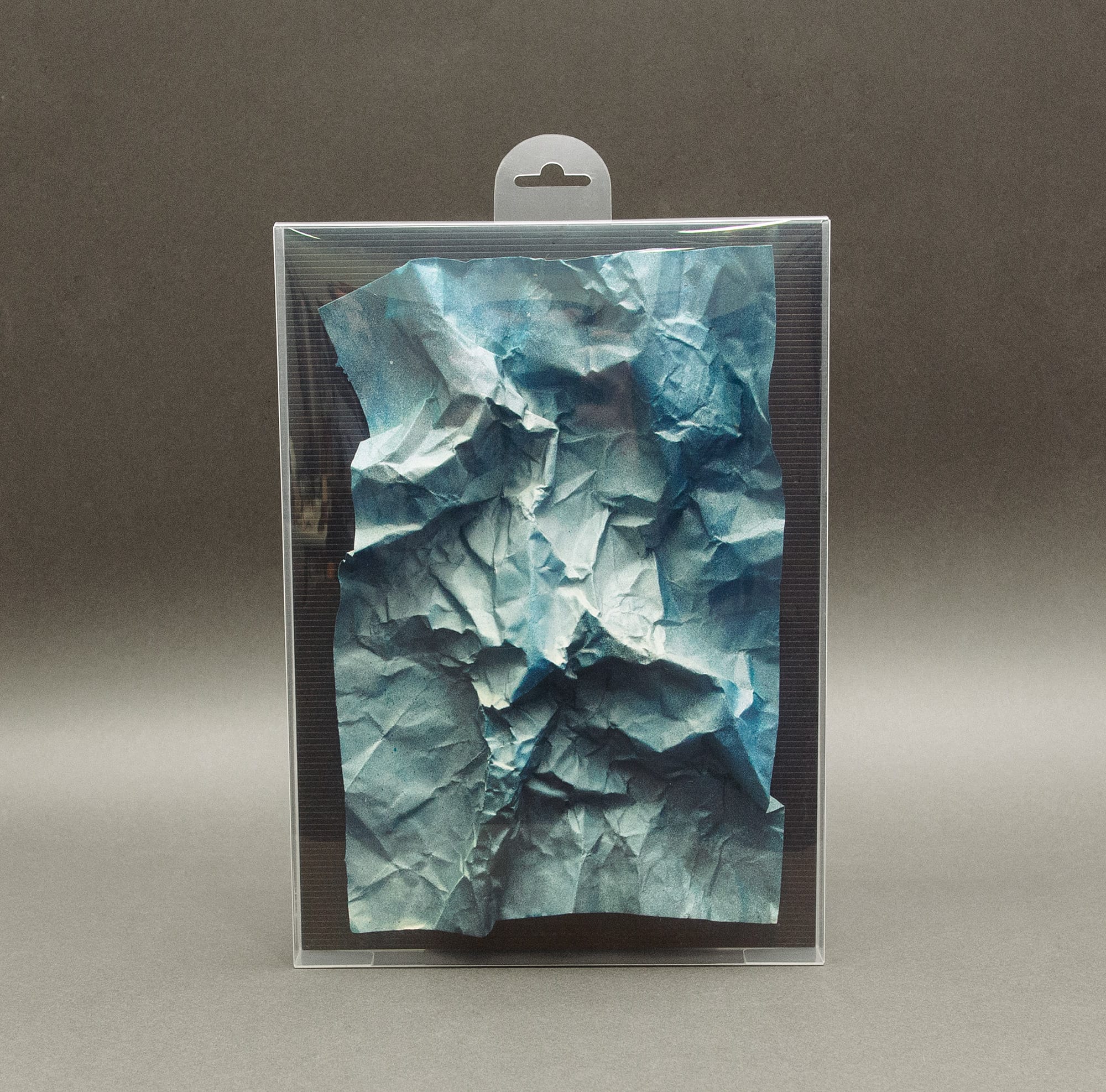 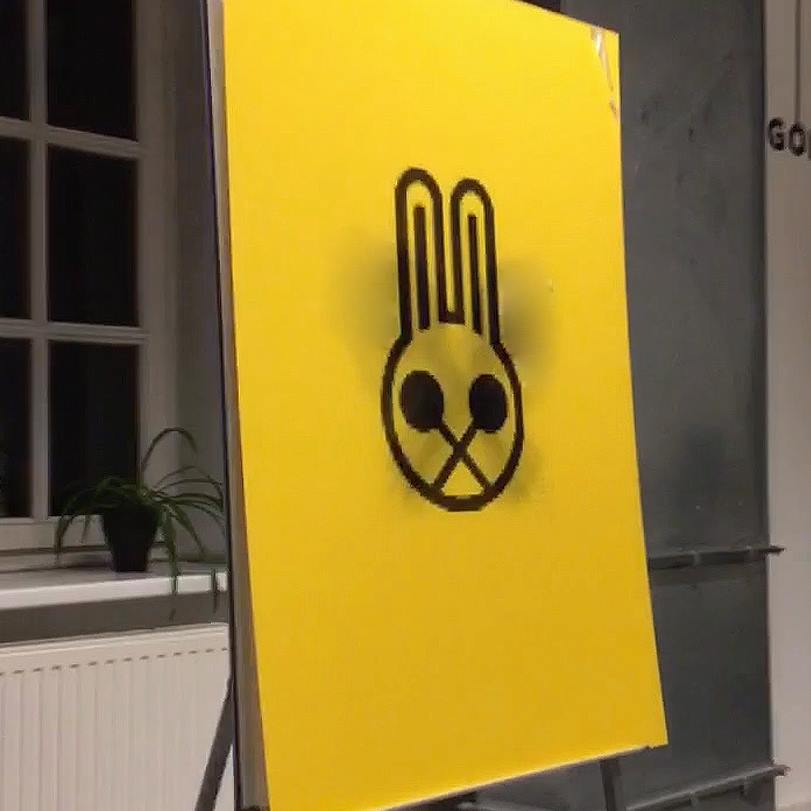